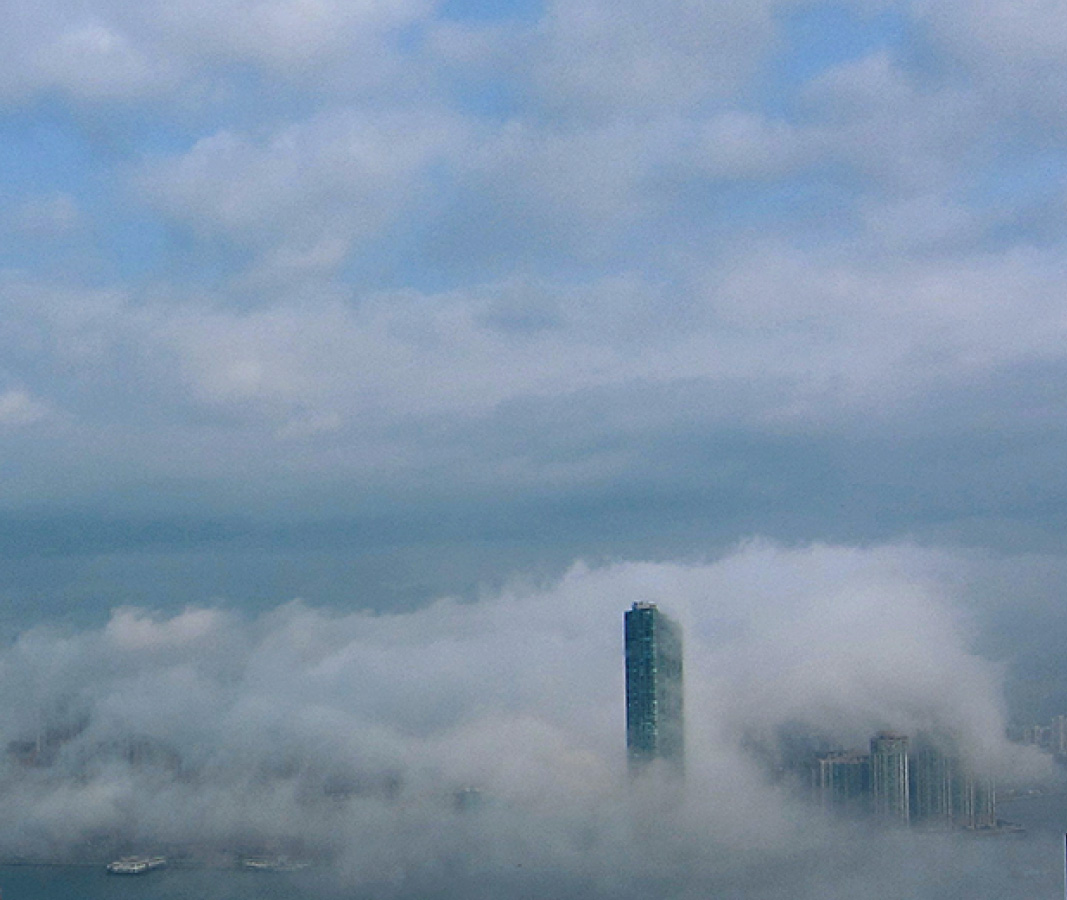 Feb
25
BACK
Seeing is freeing

When we practice mindfulness, very often we judge our experiences, we judge ourselves for not being mindful.

Part of our spiritual path is about releasing what no longer serves us, it could be old wounds, old emotions, old patterns, old way of thinking etc.  The only way to release them is to let them come up on the surface, let them be seen in the open, slowly these released “particles” or energies will be dissolved.

Our practice is about releasing what no longer works and make new decisions based on what works.

Congratulate yourself for seeing “stuff” show up on the surface, let it be and they will pass.